What's up? Been a while since I posted due to work and things, but I managed to get a bit of work done on the Dust Tactics Revised Core set I picked up the other week.

I got some base colours down on a unit of Hell Boys and Death Dealers, and also a (heavy) wash of GW Devlan Mud on the latter. The Hell Boys have Codex Grey body armour, and the Death Dealers Knarloc Green. Weapons were simply Boltgun Metal and leather was of course Snakebite Leather. Skin is Tallarn Flesh with an Ogryn Flesh wash. 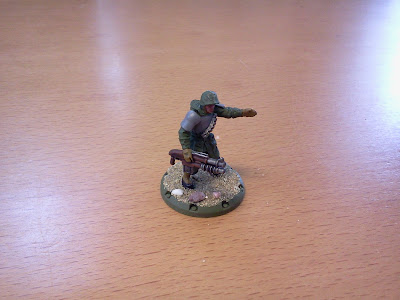 Next steps will probably be highlights and getting some colour onto the bases. I also think that I will do the Hell Boys helmets in the same Codex Grey as their body armour.

Overall, the painting process is very easy. Colours go onto the pre-assembled and pre-primed models very well and this undoubtedly makes the process pretty quick and hassle-free. As noted in my Dust Tactics unboxing video many of the weapons were bent, but some hot water allowed me to make them straighter, although they still aren't perfect.


In the Dust Tactics Revised Core set you get:

I also ordered some additional models to try to make both the Allies and Axis forces slightly bigger and more appropriate for Dust Warfare, and these have started to arrive: 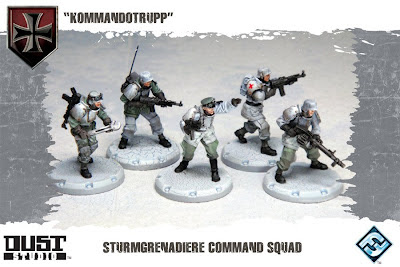 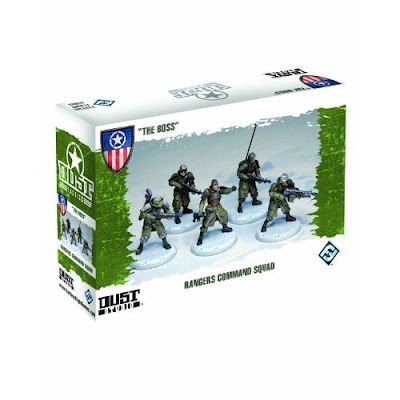 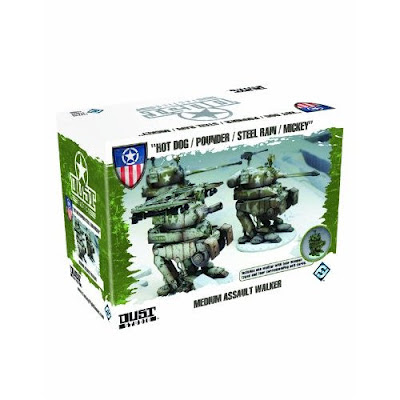 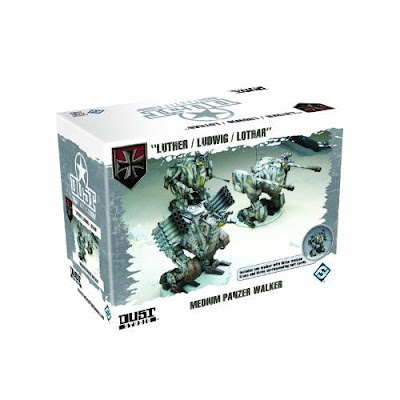 Only the Allied Medium Walker hasn't yet arrived, but I'm looking forward to having a closer look at the units above and possibly adding some more unboxing videos too.