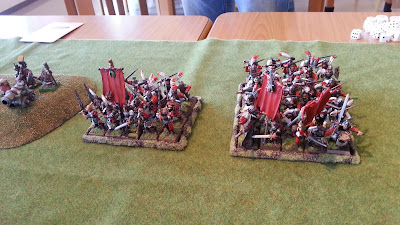 Hmmm. I think I should actually call this a "Battle Overview", rather than a battle "report", because the latter would mean a lot of detail...

Anyway, 2,500 points of Skaven took on 1,000 points of Empire and 1,500 points of Dwarves. Both I and the Dwarf general are fairly inexperienced, whereas the Empire general has quite a lot of experience at WFB, but this was his first time out of the gate with an Empire army. Both opponents were great fun during the game, and I learned a lot! 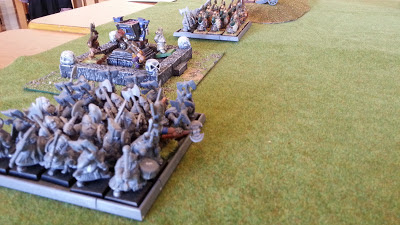 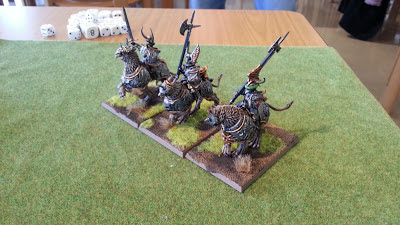 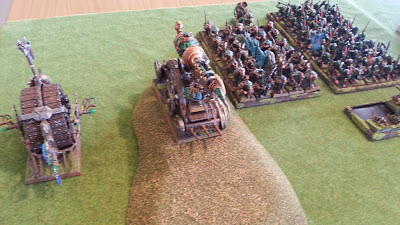 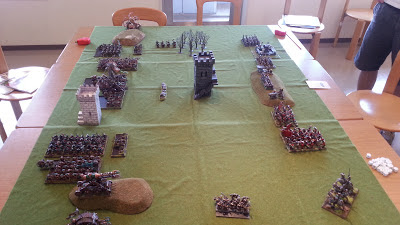 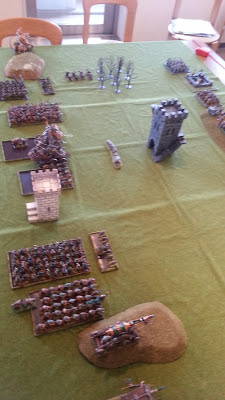 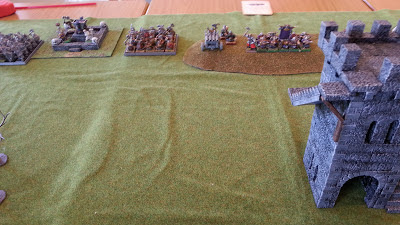 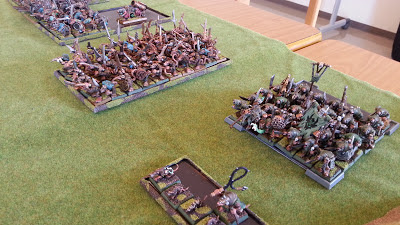 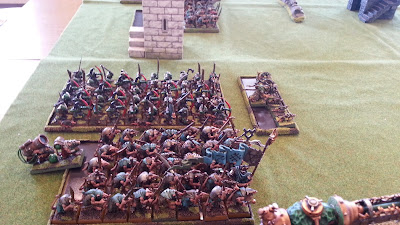